So, enjoy your evening appreciating a squirrel, hugging a loved one and eating some granola! Let me know how it goes 😉!

Had a song stuck in your head? I’m sure everyone has at some time or another.

I love music, all music. I love listening to it, singing with it, humming to it, drumming my fingers to it! My daughter says that everything reminds me of a song. She’s constantly asking me to “stop”.Some times after watching a video, hearing a song or even just hearing the tune of a song it happens! For no apparent reason. It doesn’t even have to be your a favorite either! One song get’s stuck.

It happens to me a lot! Remembering a few…  watching the clip of Pink’s “Glitter in the Air” 2010 Emmy performance stuck in my head for days! A friend said to me as I was walking out the door once “Hey Tammy, No hair in my hairbrush”! Well that caused a 4 day run of the Veggie Tale song by that name! I love Veggie Tales but come on 4 DAYS!

I’ve tried playing other songs over and over again. Then I get up from the computer and the original” stuck” song pops back into my head.I thought I’d “Google” “why?” this happens! Did you know that there have been “official” studies on this very topic. Aren’t you glad we have researchers working on this very important topic! ha!One of the studies was actually done here locally to me at the University of Cincinnati.

That study was by James J. Kellaris. Hisresearch seeks to identify characteristics of music that make them memorable. His preliminary work points in three directions he believes play a role:

Well, I know you will sleep easier tonight knowing this all important information….I know I will! hehe!

Like Loading...
If you have a cat you know how they can get into the smallest of boxes and love to lay on anything (even the smallest pieces of paper). Well for those of you who don’t have cats, here is just a
few pictures of our cats in and/or on things!
Oliver in a “box cave”,

on an arm pillow,

on his own back,

in a flower pot,

and on the porch wall!

Patch in a bowl,

in a gift bag,

on a sleeping Rudy’s side,

on a relaxing Audrey’s bottom,

on a stack of blankets,

and in a tiny box! 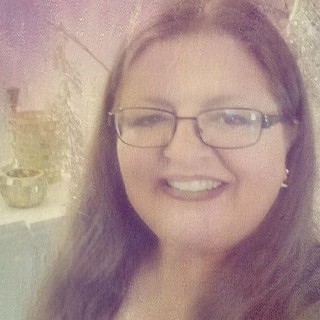